The labour scenario changed after the Second World War due to widespread industrialization and it necessitated the formation of a department to handle the labour problems. In Kerala, formation of the Labour department was initiated by Diwan Sir C.P.Ramaswamy Iyer. The labour department was functioning as part of the Industrial Department till then. H H Maharaja, Sri Chithira Thirunal Balarama Varma accorded sanction to create the post of the Labour Commissioner as per the letter No.154 dated 26.01.1946. From this date the Labour Department started functioning as an independent department. 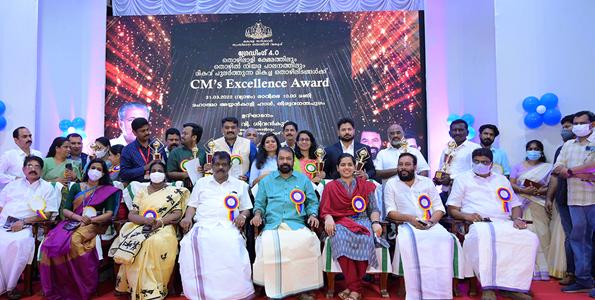 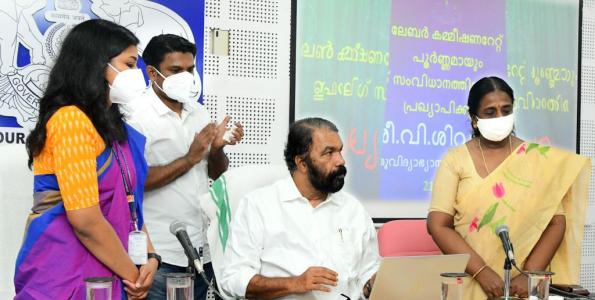 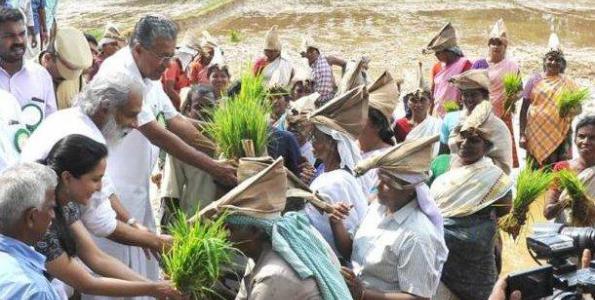 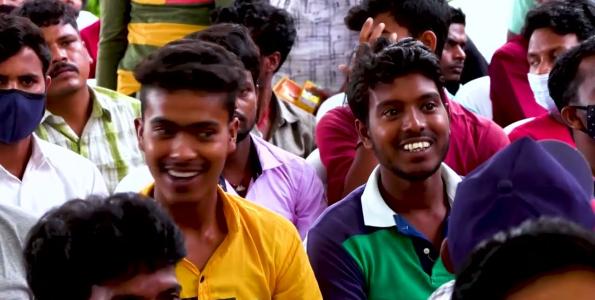 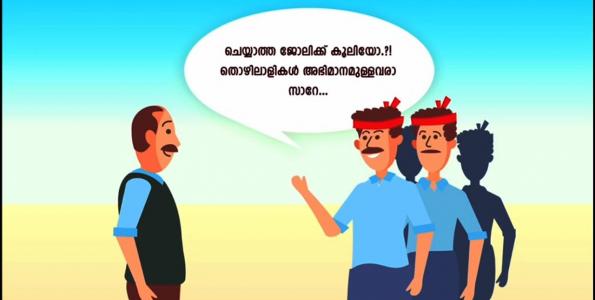