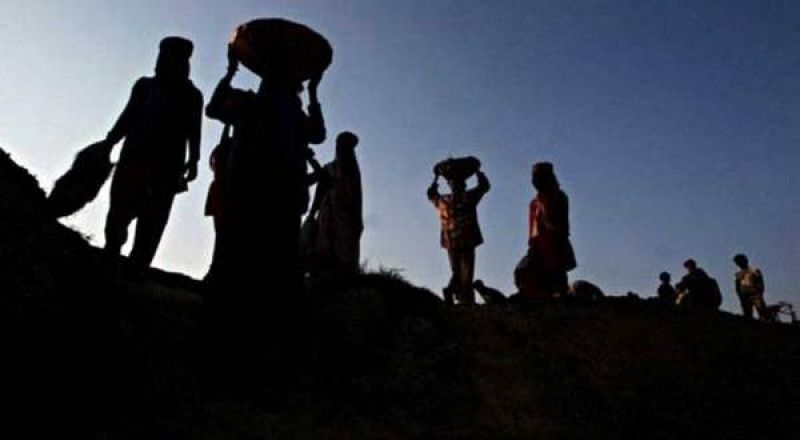 The significantly higher remuneration for a daily wage worker apart, safety of women workers, rapid urbanisation of Kerala, structural changes in the economy of the State, better opportunities for skill development, and labour mobility continue to fire the engine of long-distance in-migration of unskilled workers into Kerala, says a study by the Kochi-based Centre for Socio-Economic and Environmental Studies.

The study was based on in-depth interviews with more than 50 migrant labourers from 2015 to 2019 as well as focus group discussions in which questions were posed before groups of migrant labourers, their answers analysed and examined. Clarifications were sought from participants in these discussions to ensure that honest views were expressed. Most discussions took place in Ernakulam district.

The co-existence of these several factors helps overcome the friction of physical, linguistic and cultural distances between the States of origin of the workers and Kerala, said the study titled ‘Exploring the Drivers of Long Distance Labour Migration to Kerala’.

The study also pointed out that the initiatives by the Kerala government to provide social security to in-migrant workers had not been a big factor in drawing them to the State.

The flow of in-migration from the two neighbouring States started around 1960 and peaked in the 1990s. However, the second half of the 1990s saw massive inflow from north, east and northeastern States. While the number of workers from the neighbouring States has fallen sharply, the number of their counterparts from the north, east and northeastern States in Kerala is overwhelmingly higher.

The significant growth in in-migration contrasts sharply with the linguistic, cultural and geographical distances that separate Kerala and States like Odisha, Assam, and West Bengal from where a large number of workers come.

Obviously, higher wages in Kerala is the most important factor. The national average daily wage for a male labour engaged in agricultural occupations (ploughing and tilling) in rural areas in December 2018 was ₹321 as against ₹767 in Kerala. A daily wage worker in Gujarat got paid around ₹265; in Tripura, it was ₹270; in West Bengal ₹329; in Uttar Pradesh ₹247, and in Odisha ₹239.

The fast pace of urbanisation in Kerala and the rural-urban continuum, the ‘network effects’ in which villagers exchange ideas about opportunities in different States, increasing preference of the long-distance migrant worker by local employers, opportunities for occupational mobility, and safety of women migrant workers are the other key factors that continue to draw workers into Kerala.